A life long reader of romance and science fiction, I finally turned to writing romance novels--the paranormal kind. The Kindred was my first published work (www.crimsonromance.com). My unexpected (or maybe destined) meeting with a psychic also ignited a love of Metaphysics and a career as a Spiritual Guidance Counselor, specializing in Soul Readings. Using the art of Astrology, Numerology and Tarot, I helped clients discover their soul's mission here on Earth and then use that info to attain the happiest and most fulfilling life possible while here.

I began performing at the age of seven and spent many decades in theatre and film (both onstage and off), becoming a featured member of two local repertory theatre companies. 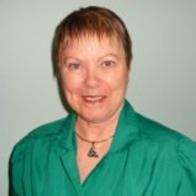 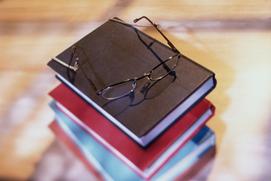 In the 1990's, I joined the Jupiter Police Department and became mother, friend, and confidant to ten of the most heroic men and women ever to grace a detective's badge. Subsequently, I retired from the P.D. and have spent my intervening years, living my retirement dream of doing absolutely nothing but writing..

A chance meeting with a psychic caused me to take my theatre background and apply it to writing. I began attending weekly writing workshops where I honed my skills in story telling and character development. Not only were those years with other talented writers my happiest but my most productive. I completed two novels and three screenplays during my tenure with the group.